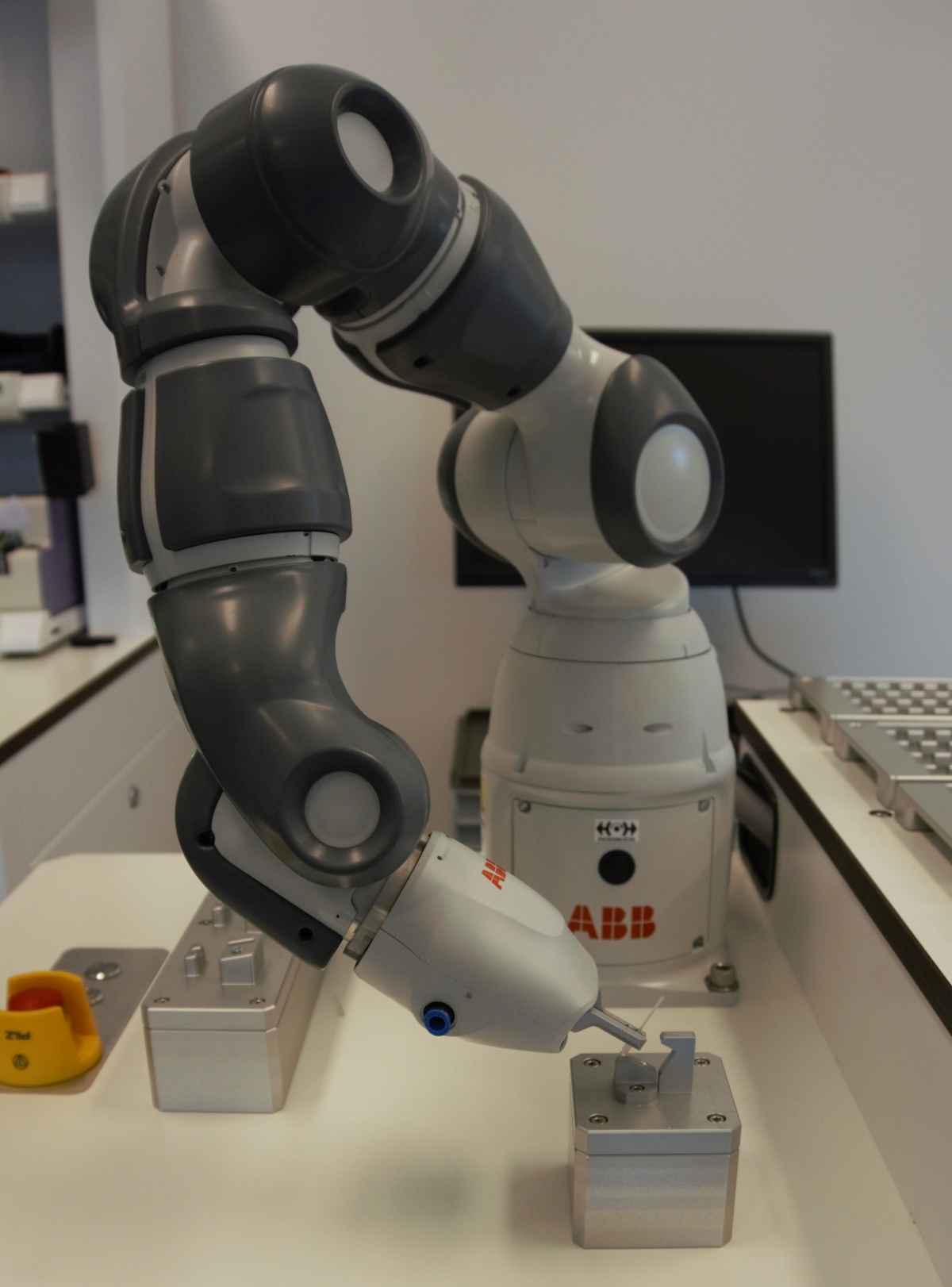 The Trinity project team from Mentech and Tegema developed a successful demonstrator in which an ABB cobot works with an operator while performing a complex assembly task. The HUME was integrated to measure operator emotion during a cobot-assisted assembly task for optimal operator engagement (both in terms of operator well-being and productivity).

A robot can take over complex tasks, making the assembly process safer, faster and qualitatively better. The downside of working with a cobot is that the potential loss of control can cause stress for the operator. And stress has a negative impact on well-being, safety and productivity. To this end, the following research question was formulated: ‘What degree of control do you transfer to the cobot, without having a negative impact on the operator?’ For this research, the project team had 25 participants perform a complex assembly task together with a cobot. During this assembly task, the HUME determined the moments of stress based on physiological measurements and trained stress models. In the coming period we will further elaborate the correlations found between ‘loss of control’ and ‘measured stress’ and integrate them into a dasboard for intervention advice. With this dashboard we want to steer on the one hand to an optimal state of mind of the operator (job satisfaction) and on the other hand to safety and productivity.