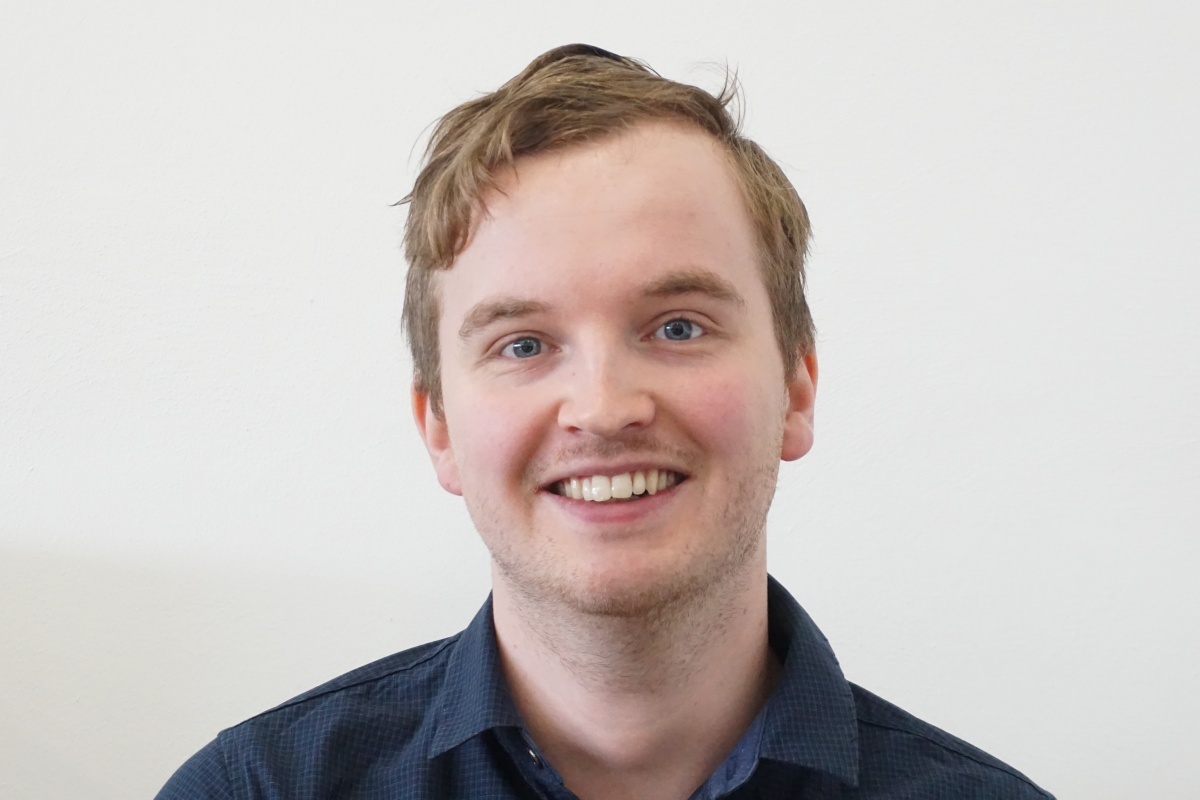 It started with a passion to increase quality of life and happiness of vulnerable people. Reon Smits is the CTO of Mentech Innovation and in charge of the technology and roadmap.

As CTO in a start-up, Reon is also actively involved in many other everyday tasks to run and further develop the company.

Reon’s greatest interest lies within healthcare related technology products. The story begins in 2016, when Reon was still a student. He met Erwin Meinders (now CEO of Mentech Innovation) through his undergraduate thesis project. Erwin introduced him to the idea of developing a system, later called the HUME, that is able to understand the emotions of vulnerable people with an intellectual disability or dementia, who are unable to communicate.

Reon was involved with Mentech Innovation in a very early stage, later joined as the company’s CTO and became the co-owner. As CTO, Reon is eager to build a company that develops products that help vulnerable people, with the HUME as the first product. This includes the important role of keeping track on the development of the HUME, foreseeing the future needs, maintaining clear goals, and maintaining focus on the end-product.

Reon: “The HUME will improve the lives of many vulnerable people and is only the beginning of numerous great products that Mentech will develop. Mentech bridges the gap between healthcare and technology. Bringing both fields closer together, resulting in new insights and possibilities to improve healthcare and especially the quality of life for vulnerable people.”

As interesting as owning a company can be, it can also be stressful at times. Reon and Erwin also experienced a stressful moment when they were about to pitch the HUME concept for one of the early investors. They were running late for the meeting and worried if they still had the time to show the prototype of the HUME. “Luckily, everything went well and late in the evening, when we walked out of the meeting, it started to rain badly. But we were so happy that we did not care. I can still envision the smile on Erwin’s face while walking in the rain. It is one of my best memories‘’